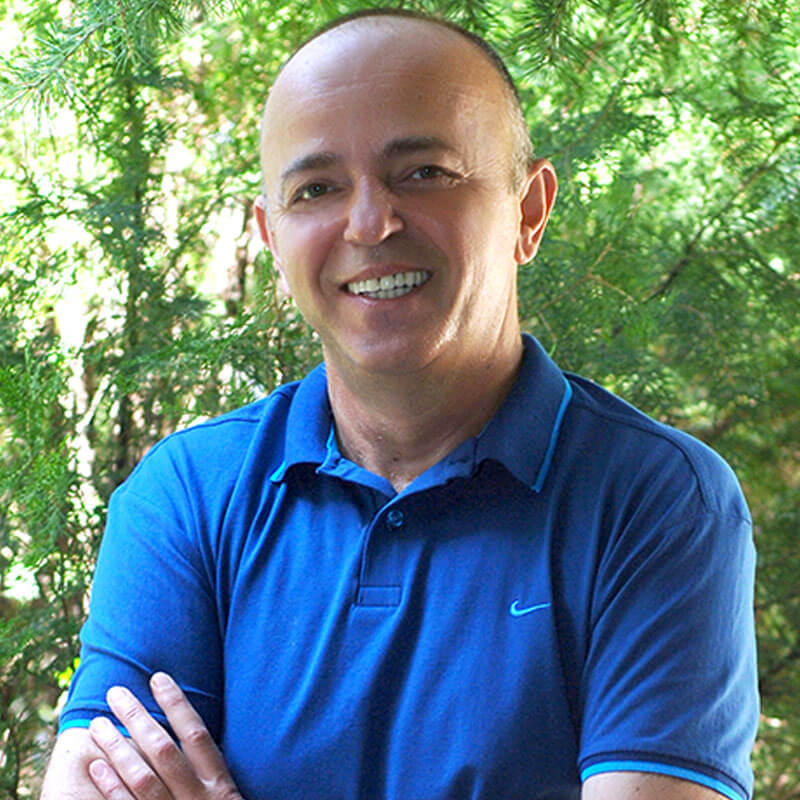 He was employed at the Faculty of Forestry in 1990, as teaching assistant of “Projection and exploitation of forests”. After obtaining his MSc degree in 1996 he was promoted to assistant, and after his PhD graduation in 2003 he was awarded the title of assistant professor. In 2009 he was awarded the title of associate professor, and he became full professor in 2014. In the years 1999 – 2000 he held the function of Assistant to the Minister of Agriculture, forestry and water economy; from 2000 to 2001 he was Director of the State inspectorate for forestry and hunting, and from 2001 to 2002 he held the function of Managing director of the P.E. “Macedonian Forests”.