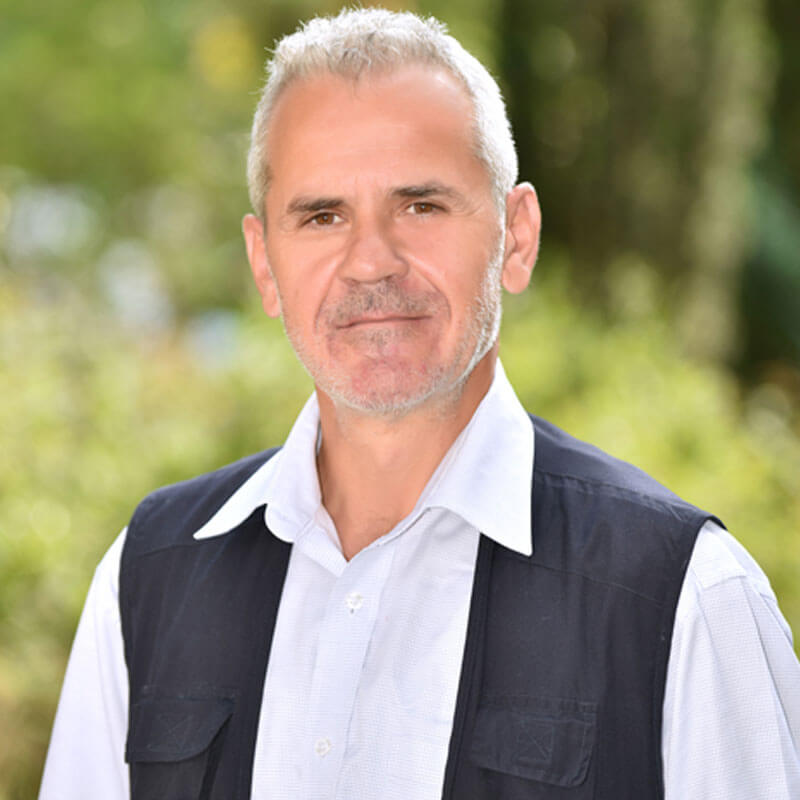 He was employed as teaching assistant of “Forest management” in 1988. After obtaining MSc degree in 1992 he was elected as assistant, and after his PhD graduation in 1998 he was awarded the title of assistant professor. In 2002 he was awarded the title of associate professor and in 2007 he became full professor. In the years 2001 – 2004 he held the function of Vice Dean at the Faculty of Forestry in Skopje. He is at the same function for the second time since early 2017.