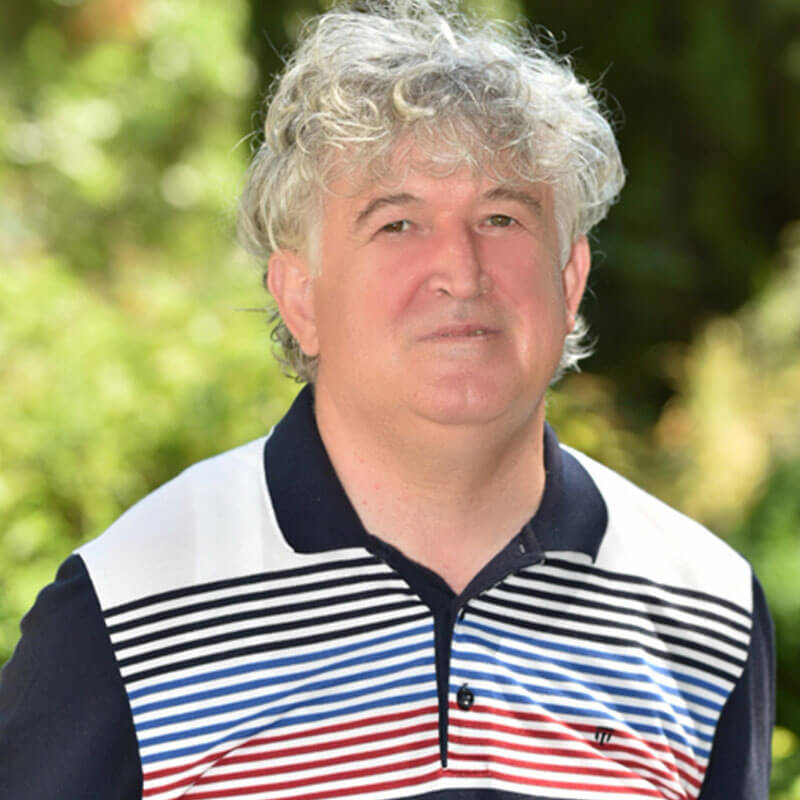 He was employed as teaching assistant of “Forest entomology” in 1986. In 1992 he was elected as assistant, and in 1999 he was awarded the title of assistant professor. In 2003 he became associate professor and in 2009 full professor. In the period from 2004 to 2008 he held the function of Vice Dean at the Faculty of Forestry in Skopje.

Today he is full professor responsible for the following subjects: “Forest entomology”; “Pests of decorative plants” and “Pests of forest tree species” (undergraduate studies)  and “Tree protection from xylophagous insects”; “Diagnostic methods and eradication of insects in untreated and treated wood”; “Forest entomology”; “Horticultural entomology”; “Diseases and insects in nursery production”; “Phytopharmacy with methods of application”; “Insect ecology” and “Ecology” (on the postgraduate level of studies).

Diseases and insects in nursery production

Phytopharmacy with methods of application